Metocean Data you can trust

A one-stop-shop for accurate weather, wave and ocean data

Our scientists produce high-resolution tidal models in-house and select meteorological and oceanographic datasets from official and academic sources. We provide the most accurate and comprehensive suite of metocean data available to the maritime industry.

There are plenty of services that provide weather data. Typically these use free data from government sources and make the products available via APIs.

We use some of these sources too, but:

Choose Tidetech because we have: We are oceanographers, meteorologists, data and systems specialists and sailors 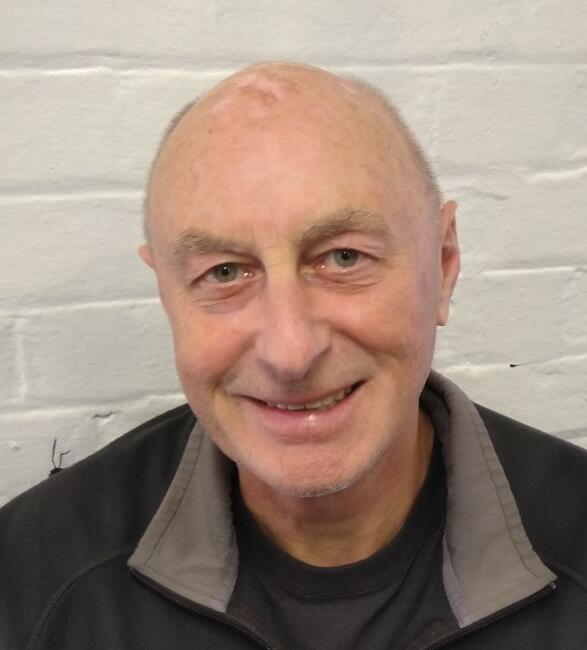 Roger was the Director of the Australian Ocean Data Network, hosted by the Integrated Marine Observing System (IMOS), an Australian government research infrastructure program, between 2008 and 2018. Prior to joining IMOS he was based in the UK as Program Leader for the Proudman Oceanographic Laboratory (now National Oceanography Centre) strategic research program “Modelling and Observation Systems for Coastal Seas”. In this role he also acted as consultant to the British Olympic Sailing Team for the Olympics between 1988 and 2004. He holds a PhD from Liverpool University, UK and has authored more than 100 publications and reports. Roger has always had the belief that research products, generally paid for by taxpayers, have value to a much wider range of users than just the research community, and feels Tidetech is an excellent vehicle to enable this. 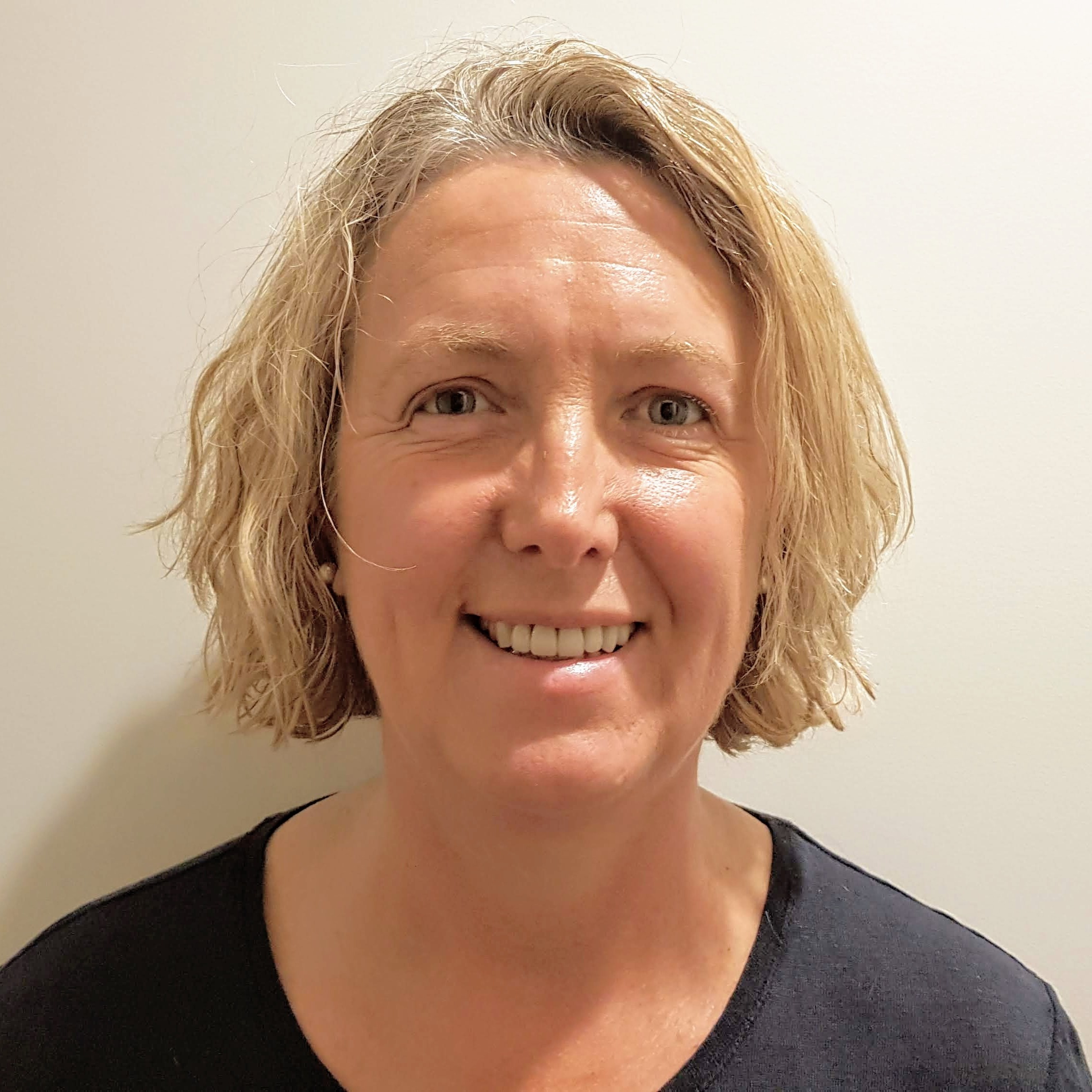 Penny had a long career in the Maritime industry, as a sail trainer and Chief Instructor for the Royal Yachting Association before founding Tidetech with Roger in 2008. Having grown up near Liverpool UK which has one of the largest tidal ranges in the world, she has always been fascinated by tides. Her passion is to be able to make scientific research about weather and oceanography more accessible and usable for everyone in the maritime world and for Tidetech's data to be used to help reduce harmful emissions from shipping. 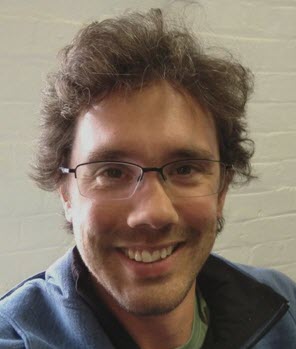 Henry is our expert in all things to do with giant databases and spatial data and has done a superb job in designing and building our state of the art data management and distribution system.

He has a Masters in Geographic Information Technology and  is a Bachelor of Archaeology. He has also had a glittering career as a professional blues / jazz drummer. Eclectic is his middle name.

we are one-stop-shop for accurate weather, wave and ocean data delievered to you via enterprise grade APIs