The Changing Tides in the English Channel 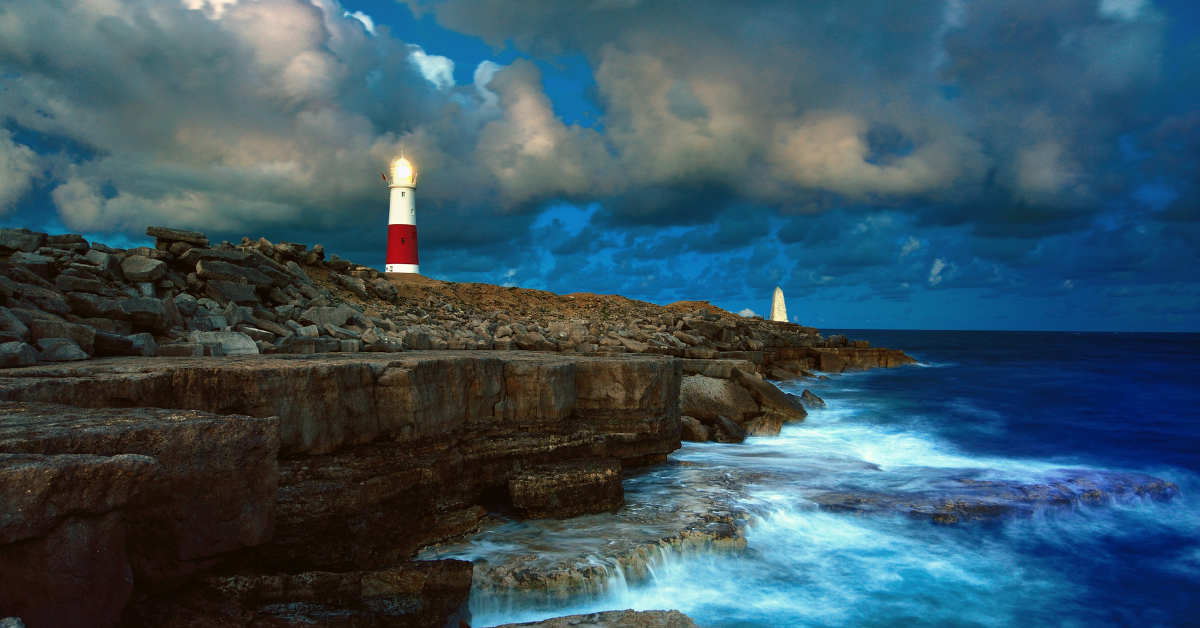 The English Channel is home to some of the strongest and most complex tides in Europe. It is one of the most heavily trafficked locations in the world, with many different types of vessels transiting east and west through the Channel or crossing between ports in southern England and Europe.

The image below depicts the density of traffic for four types of vessels that typically cross the English Channel, as well as the routes they usually take (Image source: Emodnet vessel density English channel)

It's no surprise that the combination of complicated tides and a heavily congested area poses a logistical challenge and significantly impacts all water users in different ways. For example, strong tides in opposition to strong wind and waves cause rough seas, impacting safety.

The Unusual Phenomena of Double High and Low Tides

In some areas, the topographic amplification of these non-linear minor tidal constituents brings the water level up to a point where they influence the major, twice-a-day tidal model that we see below.

Watch above: Our simulation of tidal height in the English Channel.

This phenomenon is observed in other places around the world where there is an extreme tidal range – such as the Bay of Fundy in Canada.

The reason that the double-high and double-low tides are so important for vessels navigating the English Channel, is that deep draft vessels are able to use the extra-long period of high tide to their advantage, when the depth of water is sufficient to leave or enter port.

The best example of this is Southampton, where the double-high tide has proven extremely effective in enabling vessels to have a much longer opportunity to load and unload their cargo. One of Southampton's biggest issues is having to navigate a particularly tight turn on the eastern side, and the double-high tide helps vessels safely make this turn.

On the flip side of this, once the double-high tide has passed, the tide ebbs exceptionally quickly – which makes it even more critical for vessels to have accurate tidal information at their disposal.

Another element that makes the English Channel notoriously tricky is tidal races, rips and overfalls. The most significant of these is the perilous Portland Bill tidal race, notorious amongst sailors as a hazard to be avoided, even in calm weather.


The significant geographic feature that makes up the Portland Bill tidal race is a prominent headland that protrudes into the Channel. The passage of the tide east and west along the Channel is constricted by this projection, causing eddies to form on each side. This results in south going tide on both sides for ten hours out of twelve and very turbulent seas where the different water flows meet.

These conditions create overfalls, which are short breaking waves caused by the tide. Add gale-force winds and waves from the west or east and the area around Portland Bill becomes a dangerous place to be in any kind of vessel.

You see just how dramatic these waters become in the video below, capturing the 2015 storm 'Frank' in the Portland Bill (credit Stuart Morris).

Similar dangerous races are observed on many of the headlands in the English Channel, and navigators must take care not to be caught there in bad weather.

All of the factors mentioned above make navigating the English Channel an interesting and challenging task for vessels, sailors, swimmers and fishermen – requiring thorough preparation and knowledge of the expected tidal currents before departure.

The modern way to navigate the English Channel's complexities is to use a tidal model to forecast the currents' speed and direction.